In February each school year, students from 14 DCSD high schools and one middle school are able to bring their creative film works to life. These students, who are part of the Audio-Video, Technology and Film programs, write scripts, design sets, and shoot scenes—all to produce the best short film possible. Professional judges from the film industry are present to judge submissions before naming the best in the beginner, intermediate, and advanced categories. Awards are distributed in each category for “Best of Show,” “Audience Choice,” and one final “Overall Winner.” 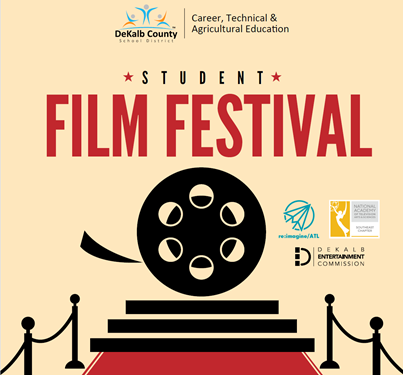